I used to love crème eggs, Well I did before Cadbury’s changed their chocolate recipe & well I haven’t had a crème egg since being vegan.

I have made normal non vegan crème eggs before so I just had to change my normally recipe to a vegan one.

If you’re not vegan you can still make these, just use normal butter and whatever chocolate you like. My children like these made with galaxy or milky bar.

You can also add any flavour to the fondant in the middle. In the ones I made today I added some vanilla bean paste, but you can add a few drops of orange oil, rose water or peppermint oil.

I made mine today as flowers, using an ice cube tray from Ikea,
I do have an egg mould but it felt odd making vegan crème eggs as eggs,  we don’t eat eggs!!
So I made flowers! You can make any shape you like, if you don’t have an ice cube tray or mould you can roll balls of fondant and dip them into melted chocolate. 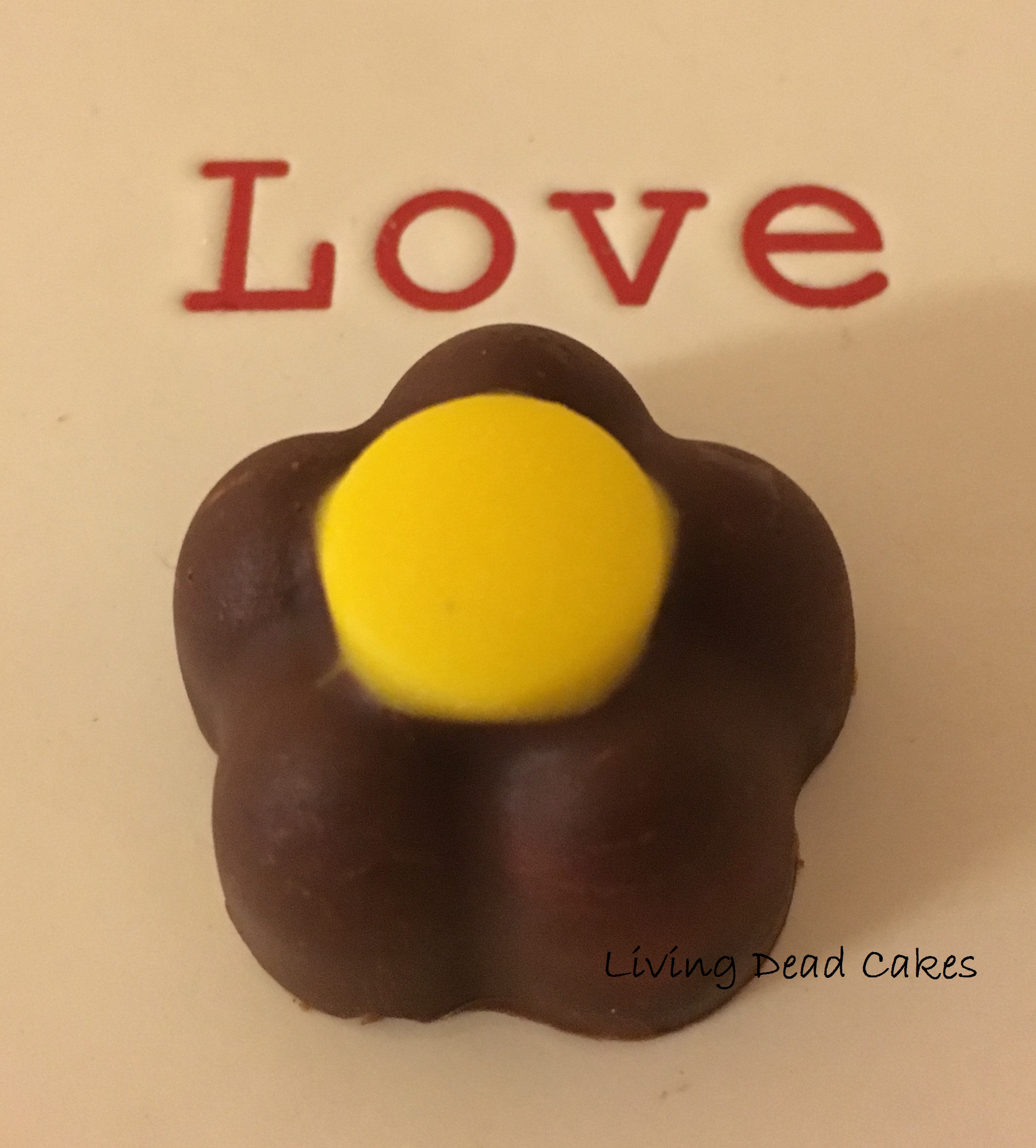 All the ingredients I used are from supermarkets so you don’t need any fancy ingredients.

My Tip
*if you are not using a mould and are rolling balls of fondant you will need to add an extra 100g of icing sugar to make it a little thicker.
**See the end of the method if your rolling balls.

First you need to get your ice cube trays ready.

Melt the white chocolate in the microwave in short 15 second bursts until its melted, once melted add a little food colouring with a toothpick and mix in until you get the colour you like.

Add little drops of the melted chocolate to the centre of the flower and place in the fridge to set. 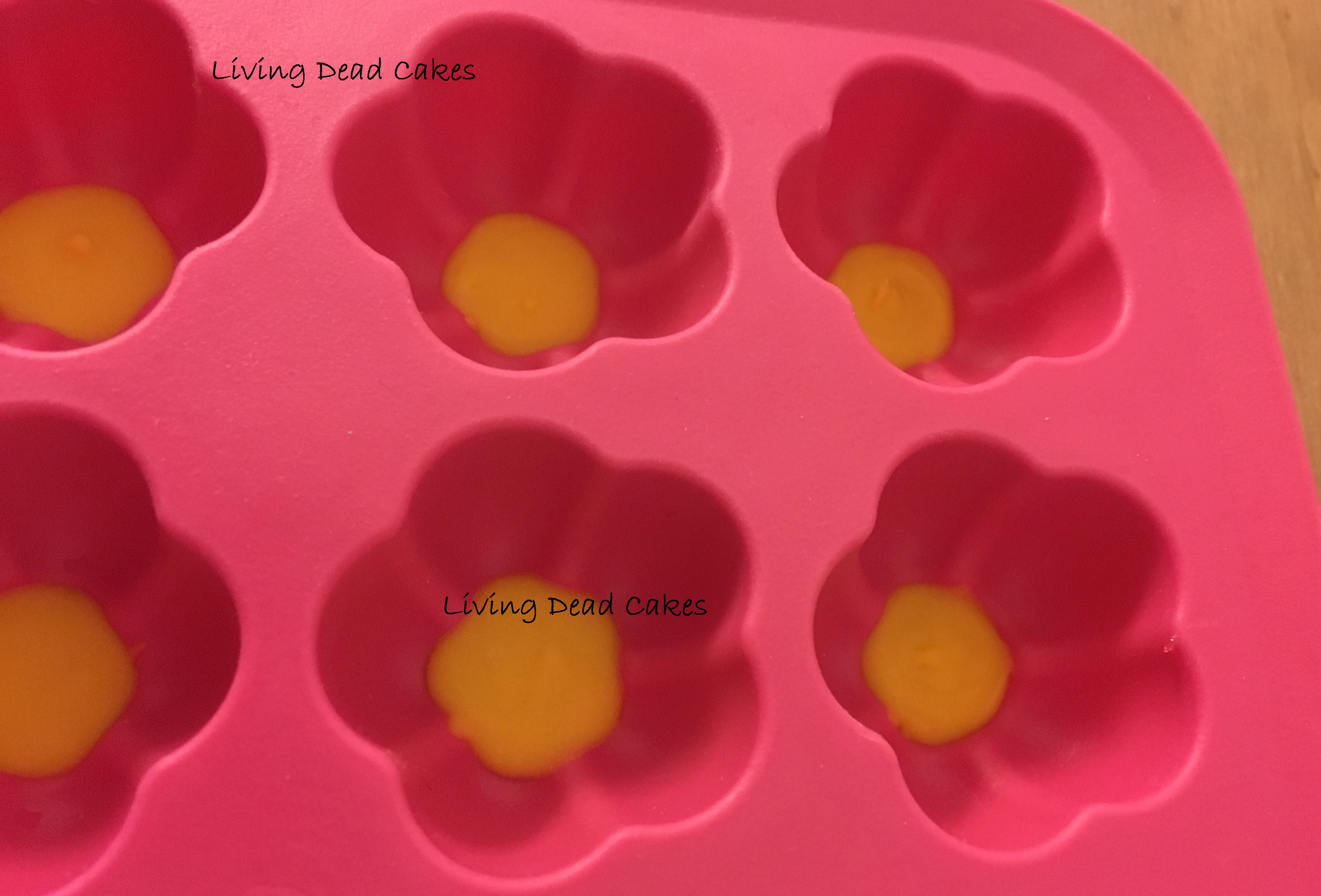 Now melt your other chocolate in the same way 15/20 second bursts in the microwave until melted.

Add half a teaspoon of chocolate to each flower and using a small paint brush, brush the chocolate up the side of the mould and tap the mould to make sure there are no air bubbles.

Place in the fridge to set while you make the fondant centre.

First add your butter and liquid glucose to your mixer and beat them together, you can do this with a stand mixer or a hand held mixer.

Once thick and creamy add your icing sugar, 1 teaspoon of water, your flavouring & colouring and mix together until all combined. 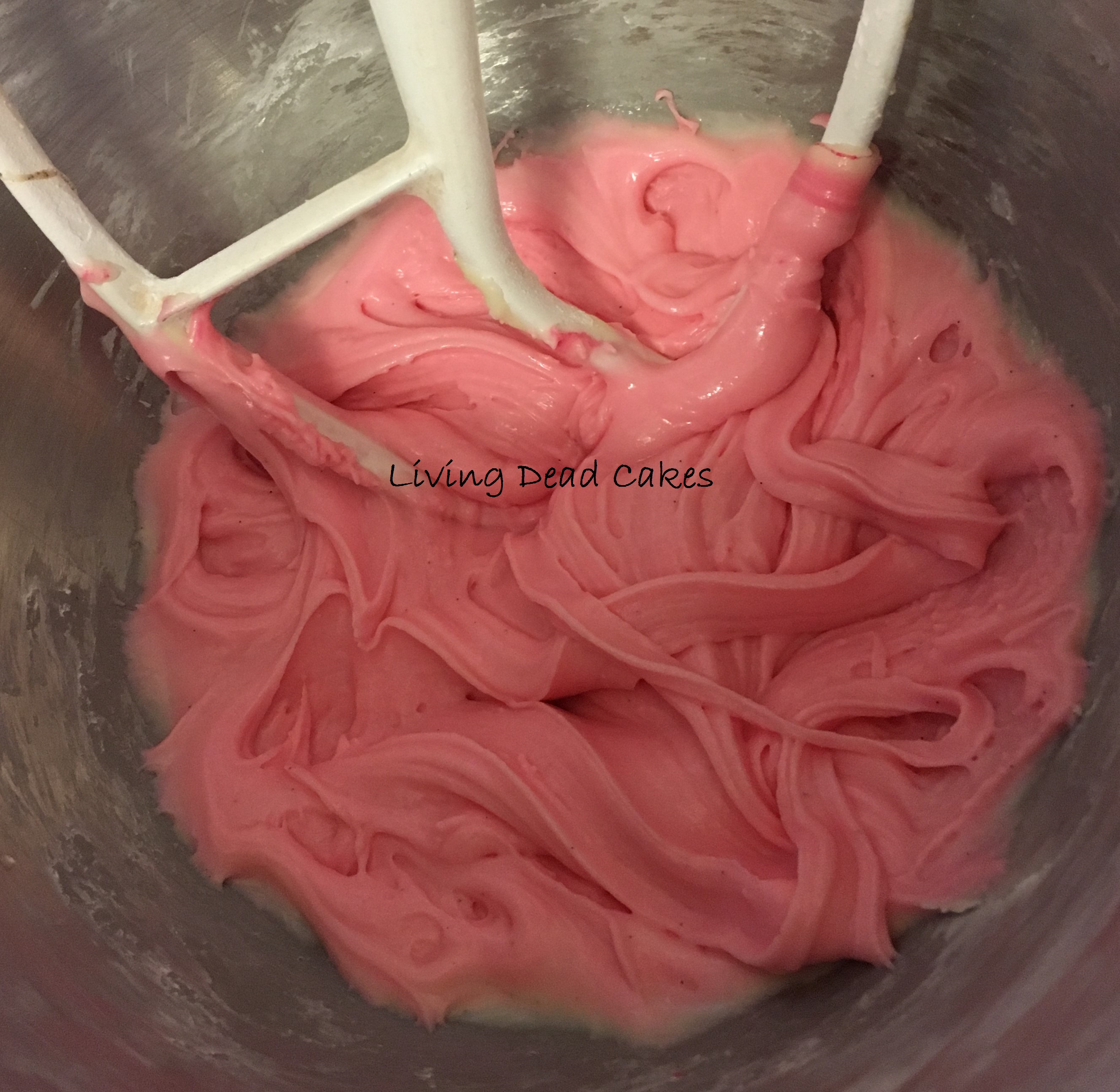 Take your mould out of the fridge and fill each flower with a little of the fondant make sure to leave a little gap so you can fill the top with more melted chocolate.

Fill the tops of the mould with extra chocolate and set in the fridge.

Once set tip carefully remove from the moulds 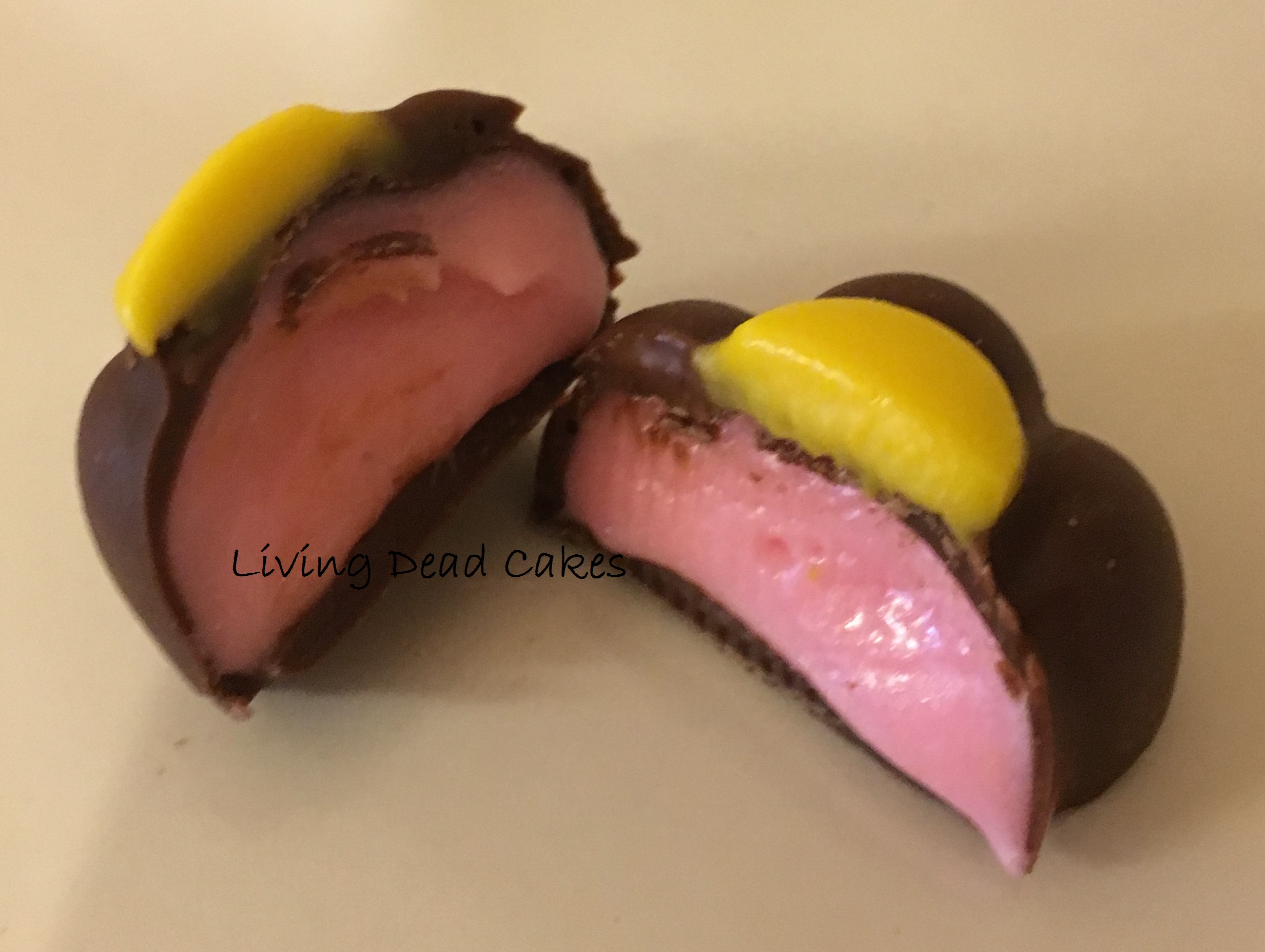 **If you are making without a mould

Chill your made fondant in the fridge for 15 minutes to make it easier to roll.

Once cold using damp fingers and a tea spoon roll your fondant into balls and place on a tray lined with non-stick parchment.

Chill to set the chocolate

This site uses Akismet to reduce spam. Learn how your comment data is processed.